TELL IT IN 5 MINUTES

TELL IT IN 5 MINUTES.

BE THE VOICE OF YOUR TIME. 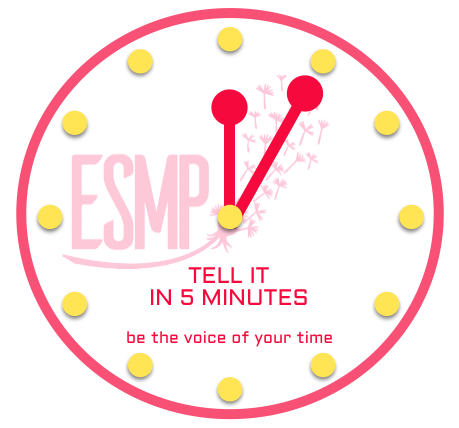 We propose here a series of mini-interventions, 5-minute videos, through the official Youtube channel of ESMP with the aim of offering a useful tool for reflection and debate on moral, ethical, economic, legal, and political issues. These issues are fraught with controversy in our current societal context, and so it is our aim, not to shy away from the difficult questions, but to engage with them directly and without aligning ourselves to any one political current; hence our entering into the field of that which is “politically incorrect”. This denomination is not intended to stand up against politics in general, but rather stand as a contradiction to those who prefer to avoid the fundamental issues, in favor of a lukewarm or relativist attitude.

This page is born from the pressing demand to offer our readers something more immediate and short to encourage reflection in this very difficult time of the pandemic. In response to our mission, the ESMP was born on European soil and looks to Europe in its original constitution, as the defender of those rights, values, and needs that are inherent to each person. While our foundation is European in orientation, we also realize that a healthy and productive Europe is one that conceives itself in relation to the world as necessary for greater development, progress and the well-being of all its inhabitants. That is why we have chosen to give space both to European voices as well as non-Europeans.

Collaborate with us! Be the voice of your time.

Send us your mini-video to: moralphilosophy.eu@gmail.com.